Home
Relationships
Nostalgic Photos Depict That Time Will Pass, But Love Will Stay

“Nostalgia” is the word we use every time we flip through our photo albums. Pictures are the best memories we have. Even after years and decades, we realize that our love has not changed a bit. Science has an explanation for that — when we sense something, several messages move through our body. These emotions trigger a process which is registered somewhere in our DNA. Here’s a collection of pictures shared by families that could not get enough of their past. Thus, they decided to recreate them.

1. Got hitched on their first date when they were teenagers. Nothing changes even after 20 years and 2 kids. 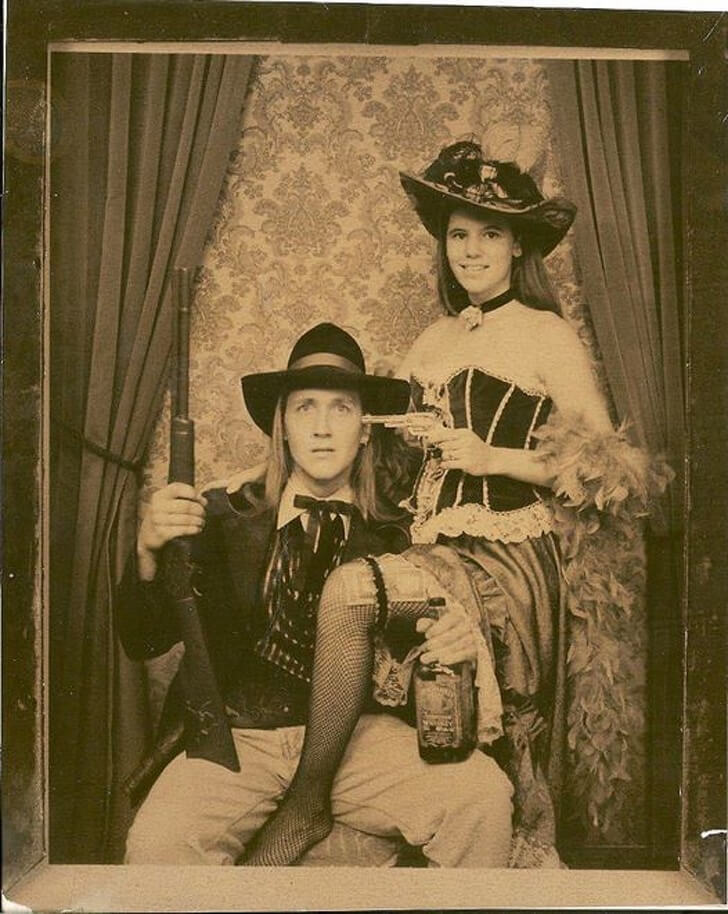 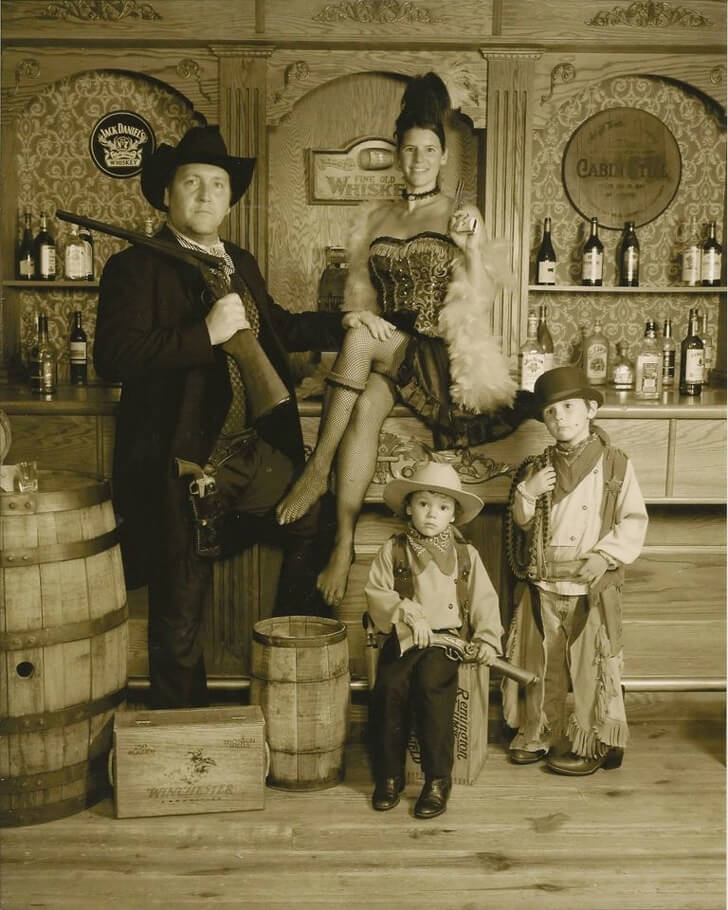 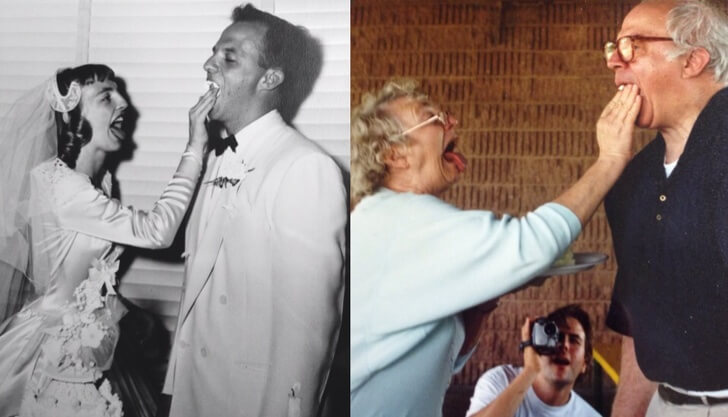 3. The merry-go-round kind of love 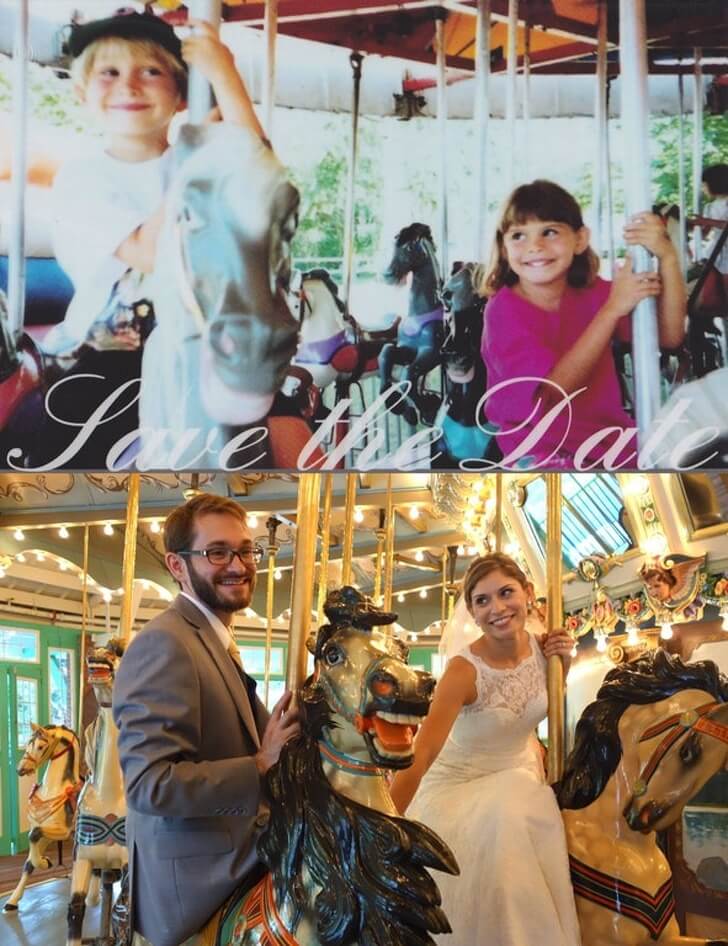 4. The bond between a father and a daughter is forever. 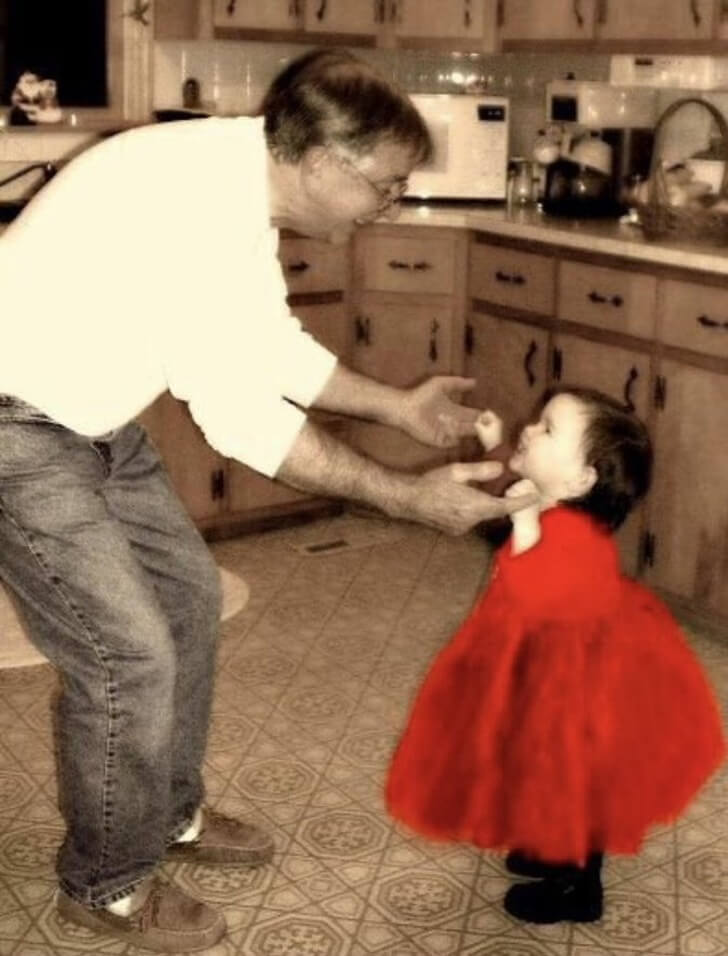 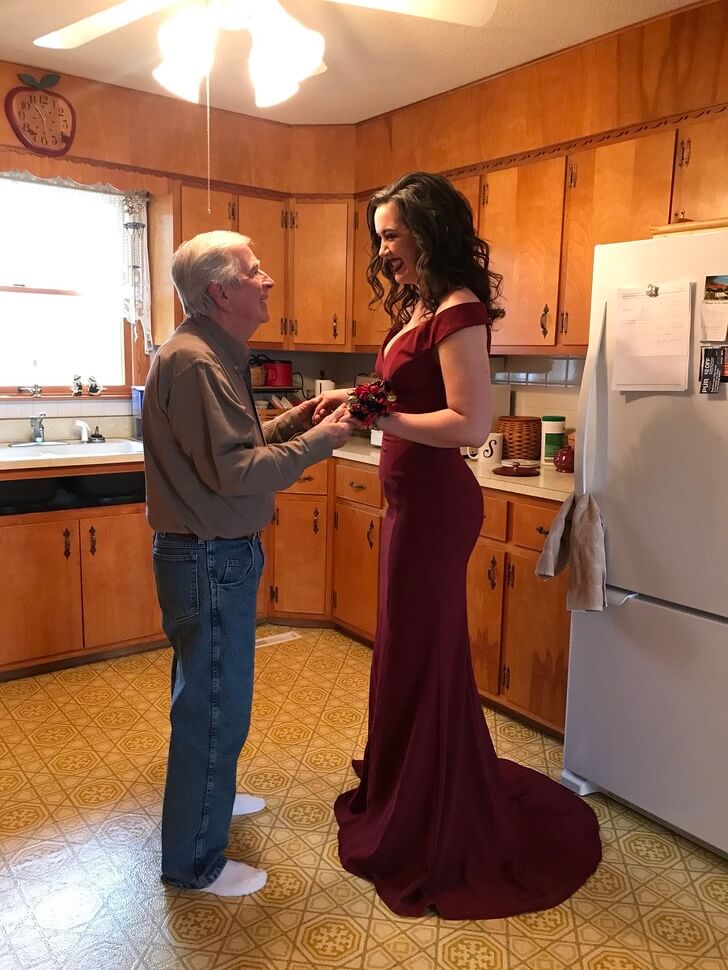 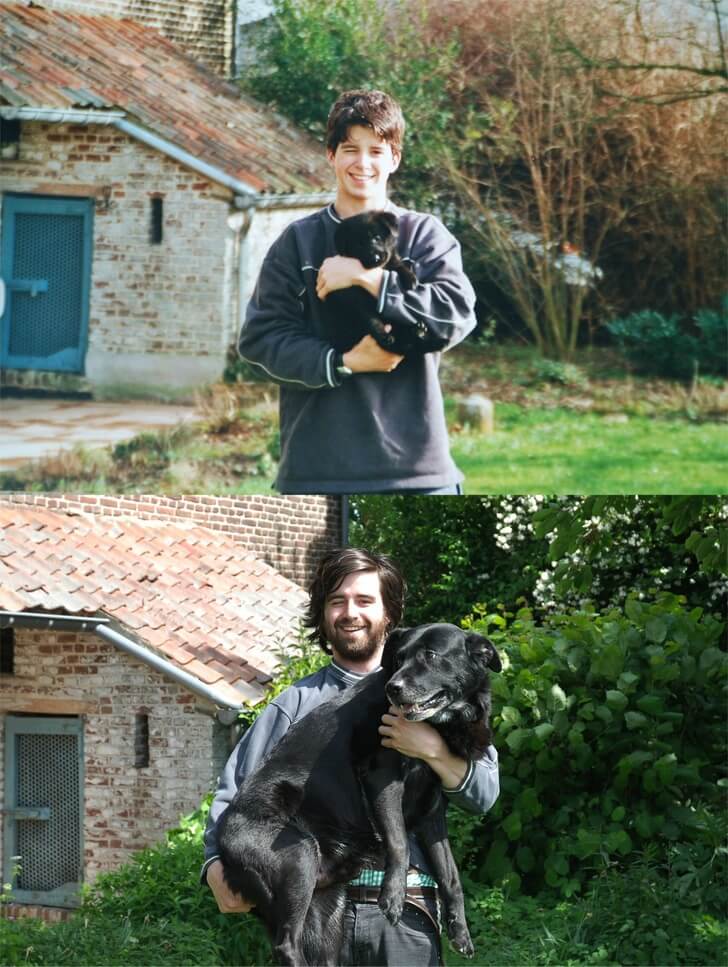 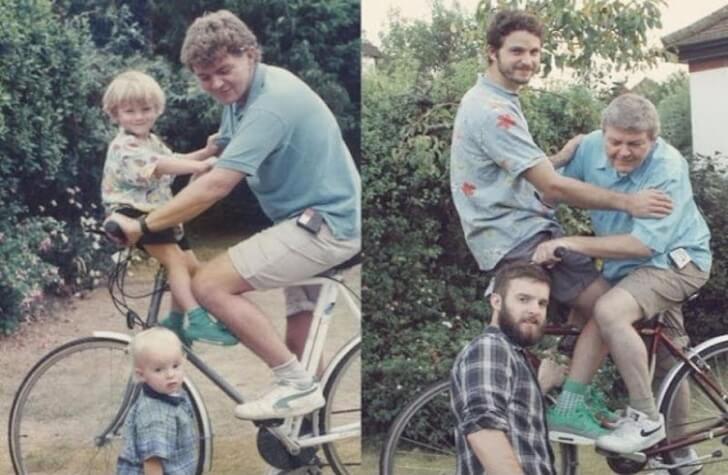 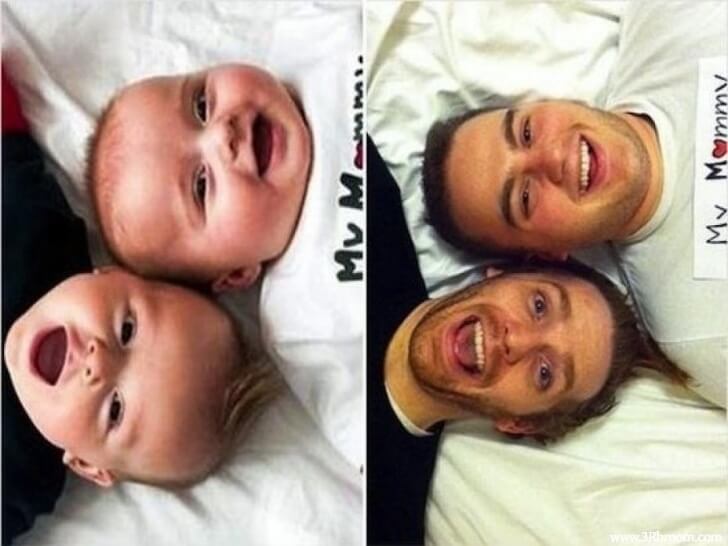 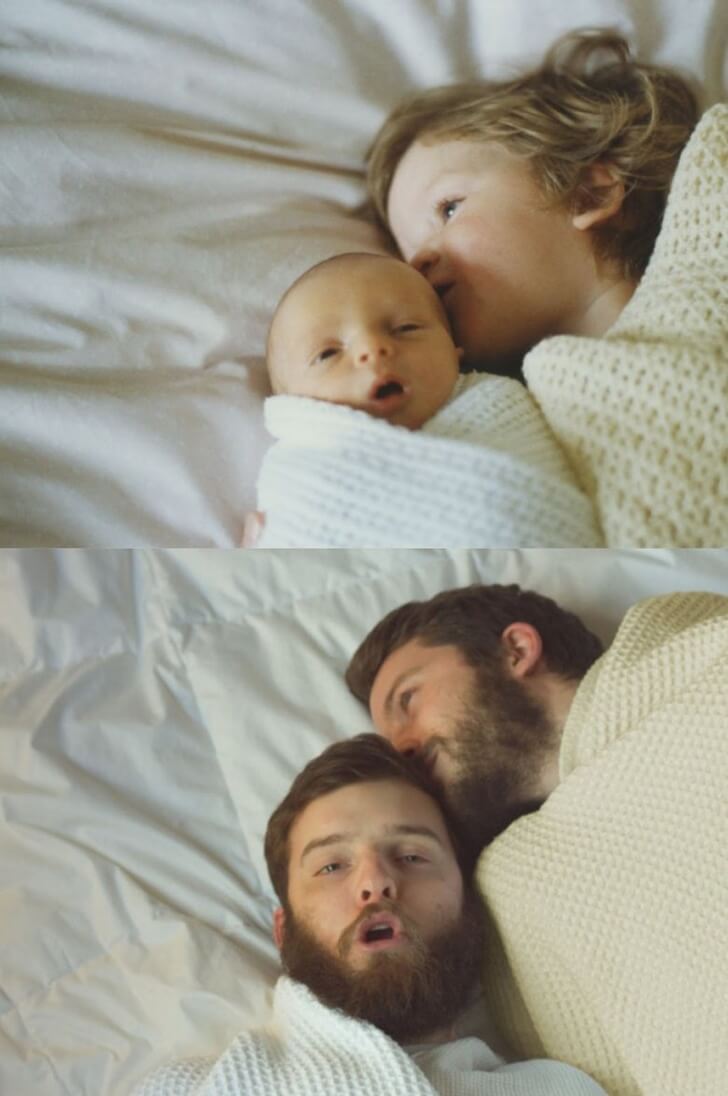 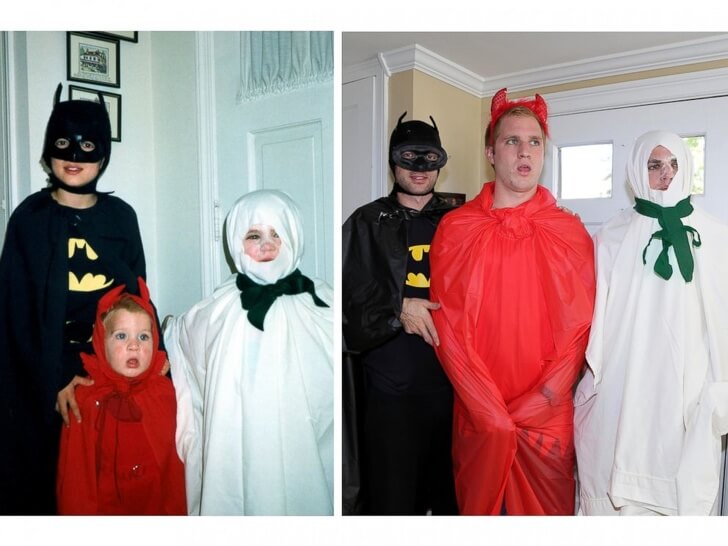 10. A father and son posing together after 60 years 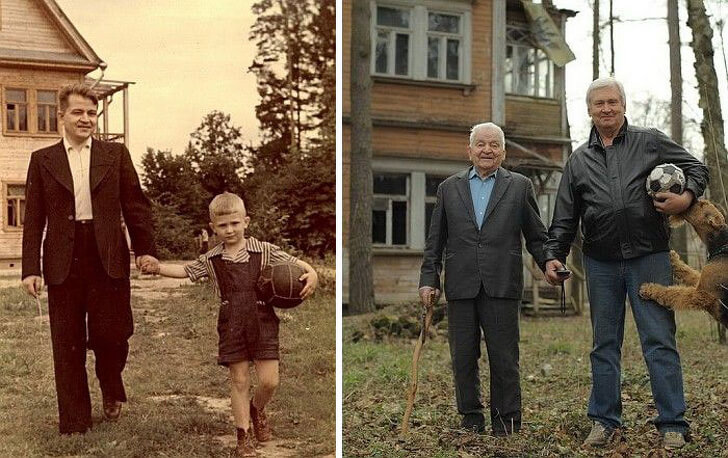 11. The absolute recreation of memorable moments 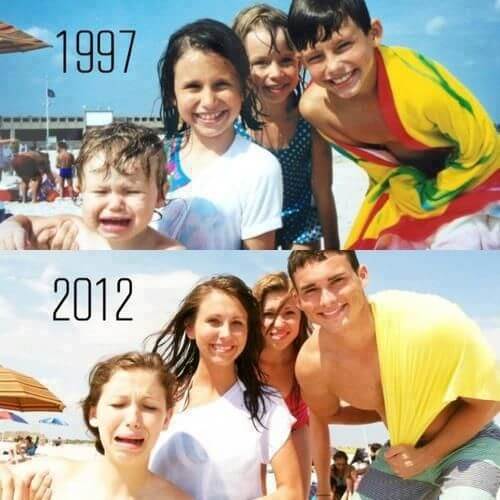 12. Because friends are forever! 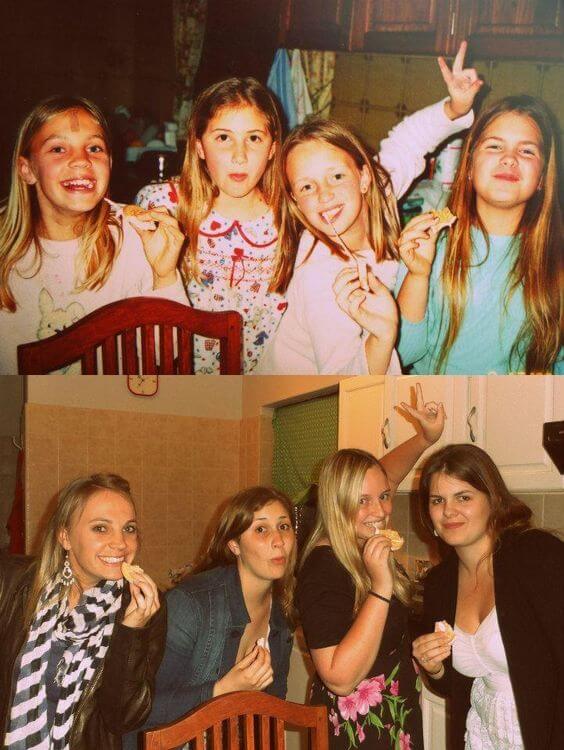 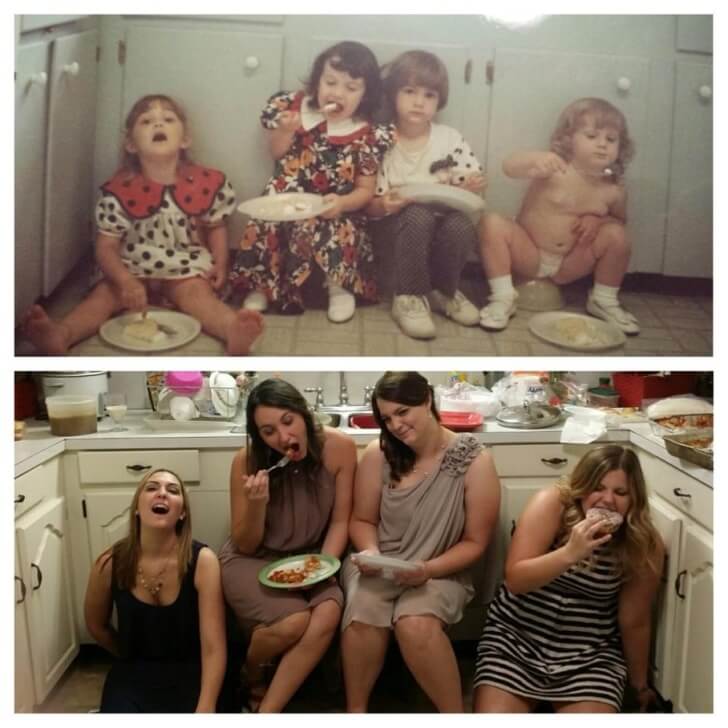 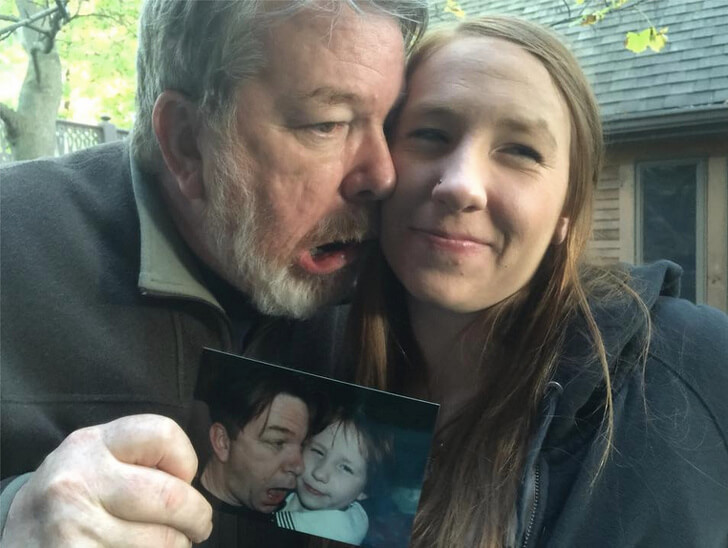 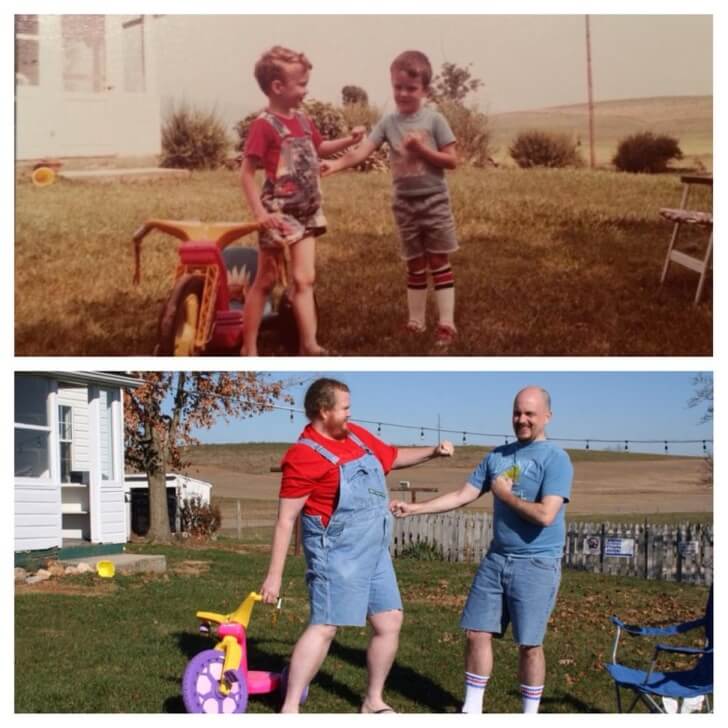 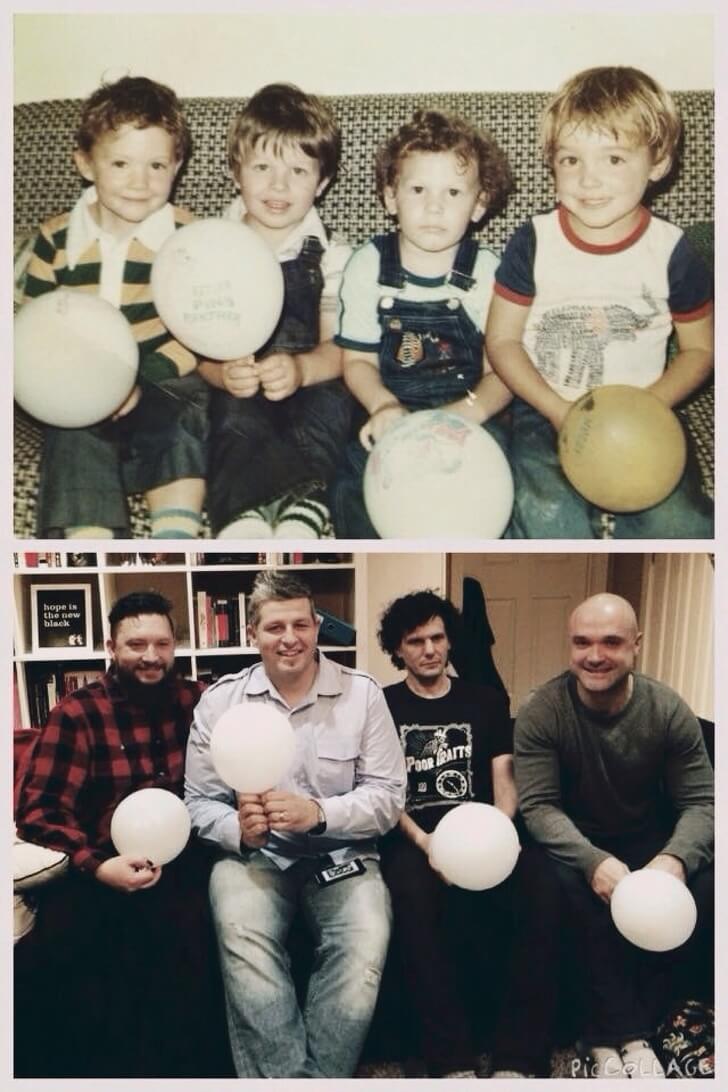 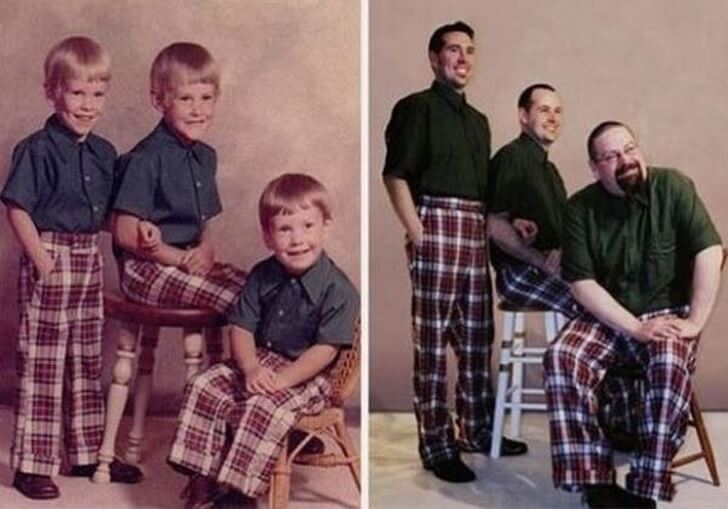 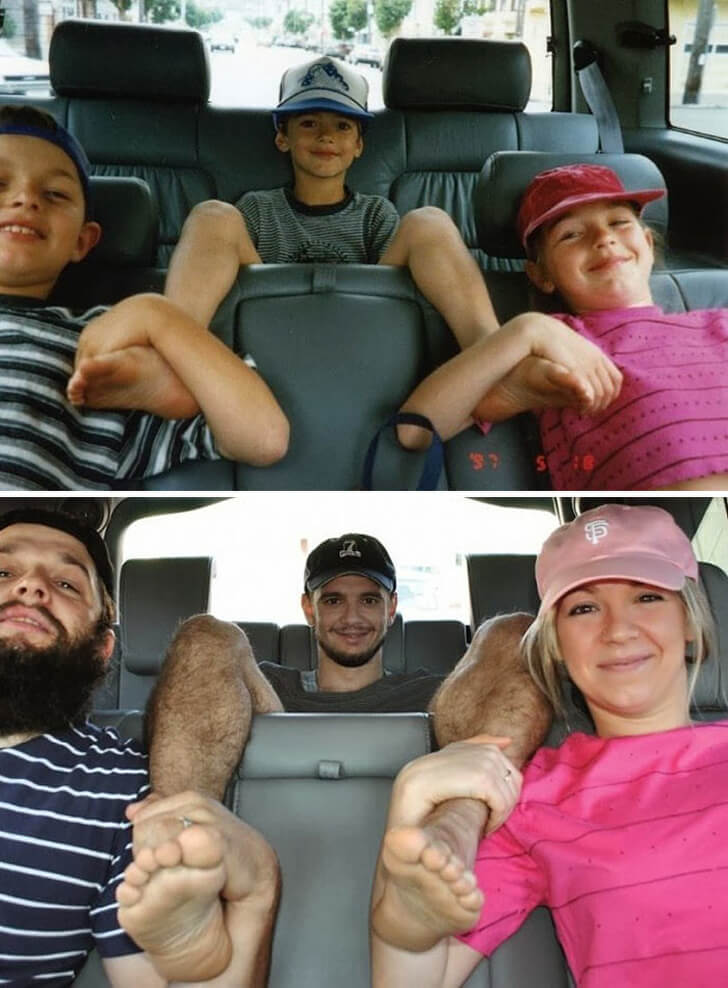 This article (Nostalgic Photos Depict That Time Will Pass, But Love Will Stay) was published by Thinking Humanity and it is re-posted here under the Creative Commons Attribution 3.0 Unported License

Golden Retriever Saves The Life Of A Baby Koala. Prepare For Some Cuteness Overload!

Our mission is to manifest a higher and purer conscience & consciousness. We share information and articles in hopes to spread the knowledge of spiritual science.

12 Characteristics Of People Who Have True Integrity

11 Powerful Healing Mantras That Can Change Your Life Drastically

SoulOnSoul May 3, 2018
© Copyright Soul on Soul | Hosting and development by MSP